With Flashbots, you can address your transactions directly to the miners who will process them faster than others due to the higher fees they will get. But is it not a way from criminals to secure their illicit activity?

At CyVers, we have an answer to it. Flashbots is a research and development organization formed to mitigate the negative externalities and existential risks posed by miner-extractable value (MEV) to smart-contract blockchains. 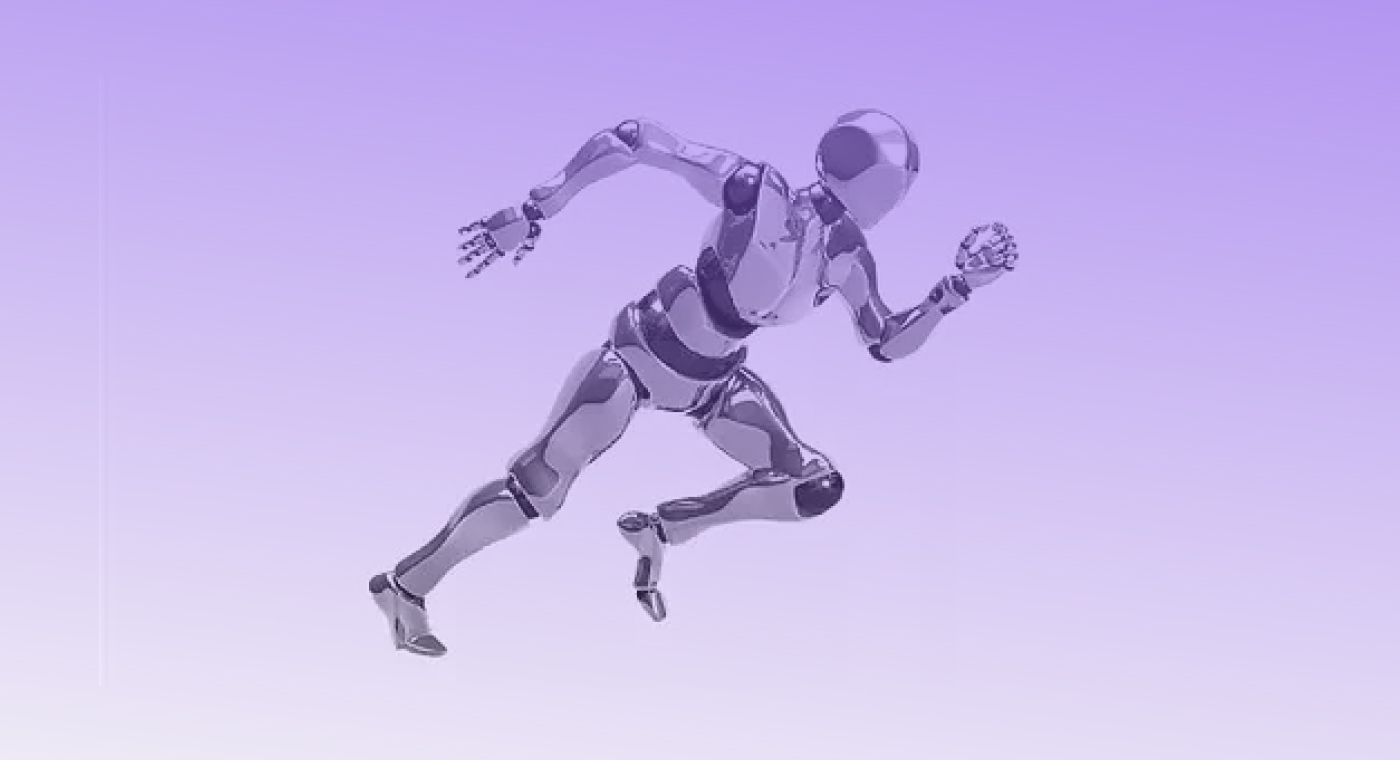 They propose a permissionless, transparent, and fair ecosystem for MEV extraction to preserve the ideals of Ethereum.

As in legacy finance, frontrunning is a critical issue for blockchain-based decentralized exchanges.

A frontrunning is an attack where the third party attempts to intercept a significant transaction. By reordering the way transactions are meant to be mined on the blockchain, a front-runner steps precisely in front of a transaction to influence the market price and profit from it, respectively.

Upon signing, all transactions are broadcasted to the mempool where they remain pending until miners pick them and add to the block.

This mempool of pending transactions is an excellent source of information about transferred values and respective gas prices.

Typically, the logic of ordering transactions in a block is that the miner will pick up the highest gas price first and then the cheapest one.

By monitoring broadcast transactions in the mempool, a front-runner can easily set the gas price higher than a targeted transaction and secure priority execution of their transaction.

Any user can choose the Flashbots as the type for their transaction, which means that it will not be seen by the third party in the mempool, as it will not be broadcasted there.

This feature is possible due to a direct connection between Flasbots and miners who provide this service. As soon as a transaction is mined, it is added to the block and visible to anyone.

As a result, you can be sure that your transaction will not get front-run and will be executed at a target price.

How does it work ?

Flashbots Auction provides a private transaction pool + a sealed bid blockspace auction mechanism which allows block producers to trustlessly outsource the work of finding optimal block construction. In the regular Ethereum transaction pool, users broadcast transactions to the public peer-to-peer network and specify a gas price which indicates how much they are willing to pay for each unit of computation on the ethereum chain.

Miners receive these transactions, order them by gas price, and use a greedy algorithm to produce a block that attempts to maximize the value obtained through a transaction fee.

But what if hackers use Flashbots to process their criminal transactions faster?

CyVers will protect your organization against malicious flashbots!

Your submission has been received.
Oops! Something went wrong while submitting the form.

Identifies patterns and anomalies across blockchains in real-time for proactive mitigation.